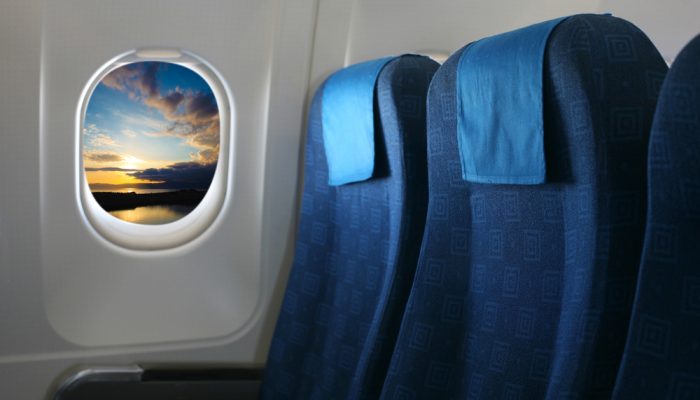 As someone who both investigates crashes and teaches child passenger safety, I am frequently asked questions about traveling with children on airplanes. For many families, the infrequency of air travel with a child translates to little knowledge of both the regulations and the best practices.

Most airlines do not require a child under 2 years old to have a ticket. This means the child does not have a seat and will have to sit on someone’s lap for the flight. While this is permitted by the Federal Aviation Administration (FAA), they recommend all children be secured in a child seat or approved harness on all flights. This is largely due to the difficulty of holding a child should the flight encounter turbulence or make a rough landing. Some airlines offer reduced or specially priced fares for young children.

Once you have a ticketed seat for your child, the recommendation is to use a Child Restraint System (CRS) or a FAA approved child harness device to restrain the child to the aircraft seat. Not every CRS can be used on an aircraft. Only those that have passed the inversion test specified in FMVSS 213 and are labeled with the phrase, “This restraint is certified for use in motor vehicles and aircraft”, are acceptable. While this does include most rear-facing and forward-facing child seats with harnesses, regulations do not permit the use of booster seats on aircraft. You should also check the width of your CRS to be sure it is less than 16 inches wide or you could find it is to large to fit in the aircraft seat. In addition to CRS, the FAA has approved one harness device, the CARES (Child Aviation Restraint System), for use on aircraft.

Most airlines have requirements regarding which aircraft seats a CRS can be used. It is important to understand these rules prior to selecting your seats. Most airlines require a CRS be placed in a window seat. Many also allow a CRS in a middle seat as long as the CRS is not between another passenger and the aisle. They typically do not allow a CRS to be placed in an aisle seat. They also do not permit a CRS to be used in an exit row, and some airlines expand this to also include prohibiting the use of CRS in the rows in front of and behind the exit rows.

Once you have checked the airline’s requirements, make sure you have an approved CRS or harness and selected aircraft seats where CRS use is allowed. However, just because you understand the rules related to flying with your children does not mean everyone else does. Some parents have encountered ticket or gate agents, or aircrew members, who do not properly understand the requirements of the airline and FAA. One of the best things you can do is carry a printed copy of the FAA guidelines as well as the airline’s guidelines in your carry-on to help demonstrate you are following all the rules. Hopefully that will resolve any problems you might encounter.