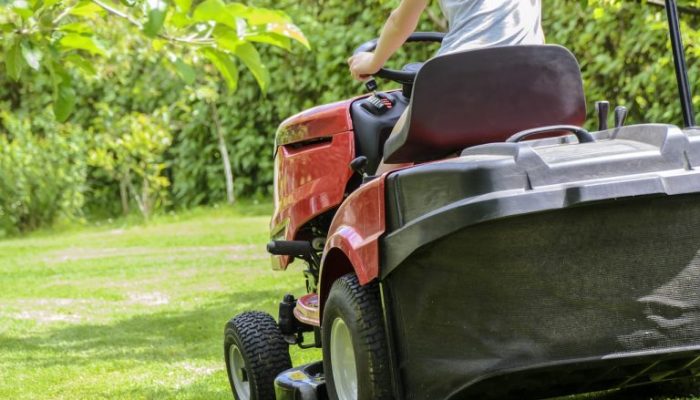 Expert Analysis: According to the operator’s manual for the mower, there were several interlocks, or safeties, which should have prevented the mower blades from operating after dismounting the mower. The system should turn off the mower’s engine if the blades were still engaged, or the parking brake was not set when the operator removed his weight from the seat. The manufacturer had performance requirements on how quickly the engine was required to stop after weight was removed from the seat. There was also a recommendation that the seat interlock be checked weekly to confirm it operated properly by shutting down the mower if weight was removed from the seat. END_OF_DOCUMENT_TOKEN_TO_BE_REPLACED