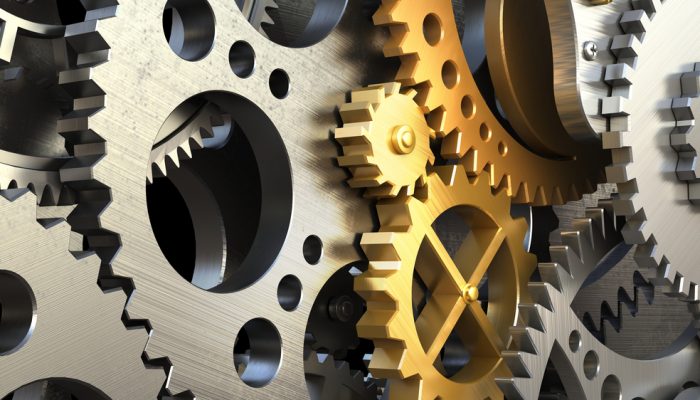 Expert Analysis: Investigation revealed that the incident occurred after the maintenance worker completed his repairs on the machine and was testing to verify the adjustments had corrected the problem. Based on the literature for the machine, it incorporated a key operated interlock system. When the key is removed, operation is limited to the workpiece clamping system, thereby preventing the two portions of the machine from moving as they did in the incident. Inspection of the machine verified that the interlock system was functional and with the key removed, only the workpiece clamps were functional. Deposition of plant personnel present at the time of the incident indicated the key had not been removed from the machine by the maintenance worker or his helper as required by the facility’s written lock-out, tag-out procedures. The instructions for the machine also stated that prior to personnel entering the space between the two portions of the machine, the key shall be removed from the control panel. The instructions further stated the key should not be placed back into the control panel until all personnel have exited the area between the two portions of the machine.